The logo looks well on different carriers, including stationery and crockery. It is versatile enough to be printed on a coffee cup without jeopardizing quality. 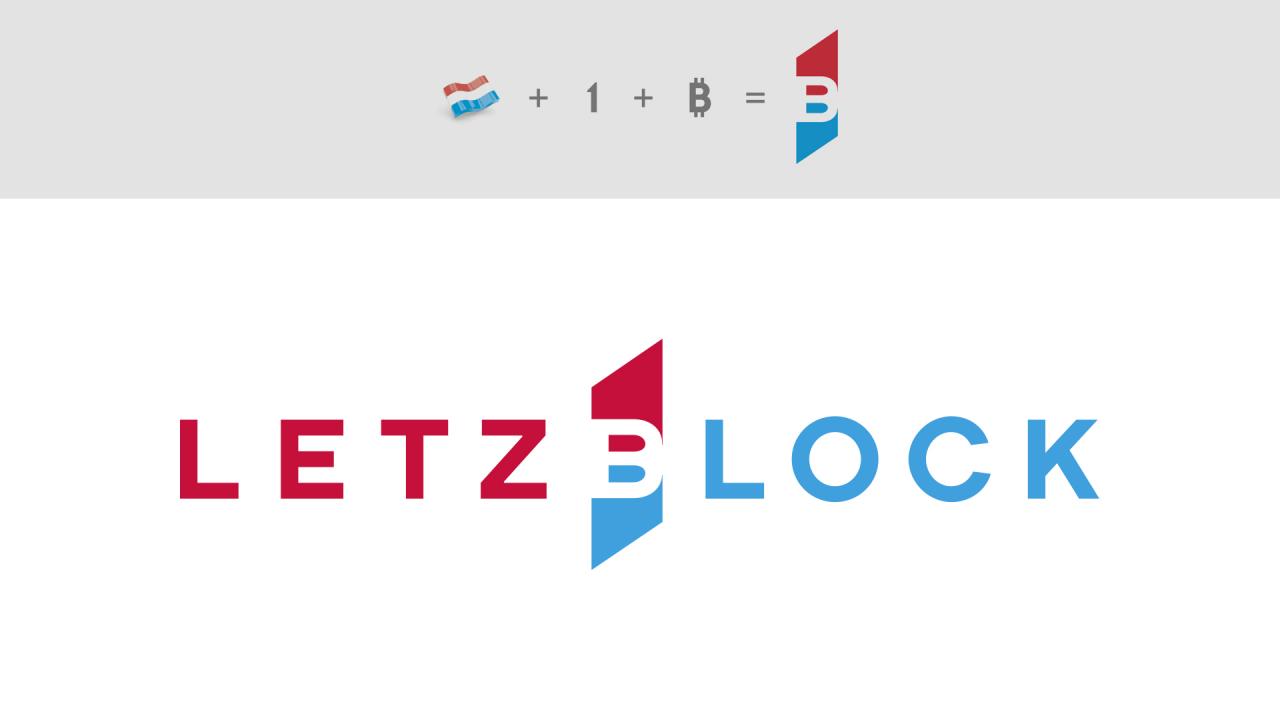 The logo is set in clear lines, which makes it reproducible and easy to recognize. The graphics do not illustrate the services but give a broad hint of LetzBlock’s area of expertise, as the logo features their brand name centered on “B” – the letter that stands for both “blockchain” and “Bitcoin”.

As a non-profit organization aimed at supporting the adoption of blockchain and DTL-related ecosystems in Luxembourg, LetzBlock needed a simple, comprehensible, topnotch logo that would speak for itself. 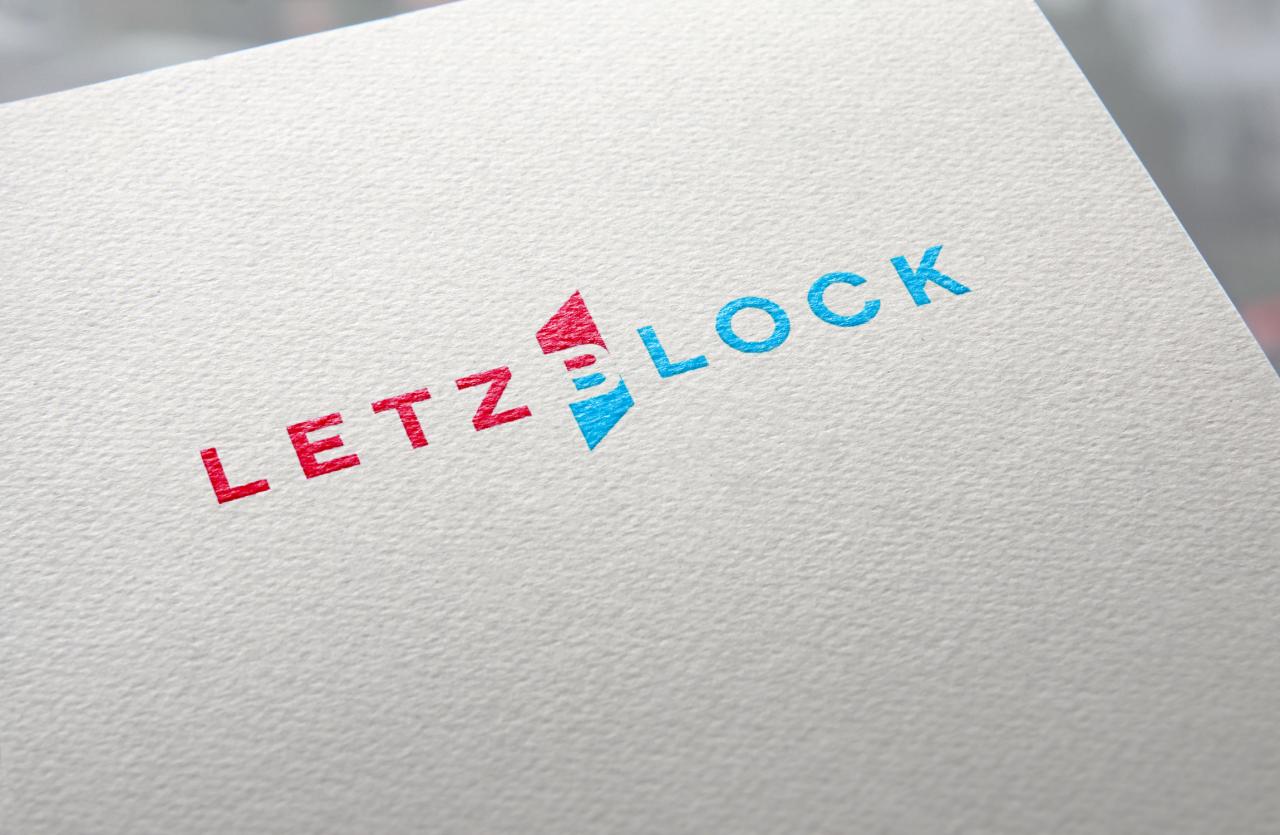 In order to hook the target audience, we have mirrored the palette used in Luxembourg’s nation branding. The red-white-blue scheme inspired by the colors of Luxembourgisch flag is a win-win option for business cards and other printed items.

Due to the smart design, the logo stays catchy even in black-and-white coloring. It adds a note of class to branded paper bags, which is vital for promoting the association en masse.