Tetyana Karpenko interviews Sviatlana Höhn, who has a PHD degree in computer science and works on creating chatbots. Background: Well, this is not exactly how one would like to imagine the future. Full of Offensive, neo-nazi chatbots. But that is exactly how the future knocked at our door recently - as a nasty dubious bot Tay. With big pompe Microsoft introduced its chatbot, which was supposed to imitate a tweeting teenager. Everybody was invited to chat with Tay, and a lot of people did use the remarkable possibility. But at a certain moment chatbot started to tweet weird sexist and neonazi claimes. Microsoft put Tay offline and deleted all offensive tweets. But after Tay was switched on again, the same situation happened. Microsoft said: Tay's interlocutors misused a so called “repeat after me” function. They just forced the chatbot to repeat constantly offencive remarks and she adopted them. Now Tay is put silent again. But despite the embarrassment Microsoft proclaimed that soon we all will be using personal assistants - chatbots like Tay (hopefully, an upgraded version of it). 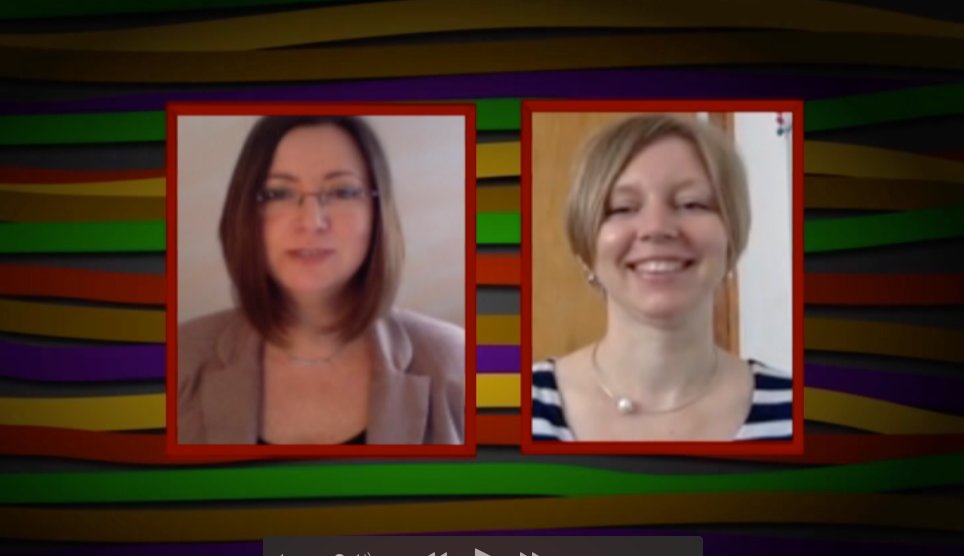 Tetyana Karpenko and Sviatlana Höhn Audio recording of the Part II of the Interview (unabridged version). Sviatlana answers the following questions: Part I. Will Artificial Intelligence soon be able to replace us? Part III. Artificial Intelligence: Facebook Messenger case. Our video program dedicated to artificial intelligence you can watch on our YouTube Cannel. Want to boost your company with innovation? Our team combiningsience and technology id here for you.
artificial intelligence
chatbots
innovation
Luxembourg
new technologies
science and technology
Tay
trends