The best mobile app types for your business: native, progressive or hybrid apps

A lot of brands large and small dream of having a mobile application. However, only some of them manage to bring it to life, since product development process involves ability to make right choices in terms of business and technology. One of the most crucial decisions to discuss is choosing a suitable type of the would-be mobile application. So, what are the options?

Whats is a native mobile app?

Native apps are specifically designed for a particular mobile operating system – usually either iOS or Android. They “live” on a device itself and thus require installation through an app store (e.g., Google Play or Apple’s Play Store). Native apps are accessed via icons on the home screen.

Being “native” to a specific platform contributes to high performance. Native apps get full access to in-built hardware and software, such as the camera, the microphone, the GPS and gesture support. Plus, they can send notifications and work offline.

The most important pros of the native mobile apps

Examples of the native applications

Below you can overview an example of a native app developed by The Loupe. It was created for TezGSM, an international operator of roaming mobile services (voice calls, SMS, Internet) provided through a standard SIM-card. The app allows to buy, add and recharge SIM-cards online. The intuitive interface grants easy access to money transfers, Internet settings and other additional options. One of the most important features is the possibility to contact the support team by describing the issue through the app.

See our business case of a mobile application for a mobile operator.

User interface design for a mobile application from Karpenko Tetyana

Another example is a multilingual app “Learn languages with the fairy tale “Little Red Riding Hood”. It is an e-book, which can be read and listened in English, German, French, and Russian. The app enables a child to compare small extracts from a well-known fairy tale by switching languages.

People enjoy native applications, because such apps offer intuitive user experience (in case they were created by a good UI/UX designer). But one should know that native app development takes time and costs money. If you plan to launch the app on more than one platform, you will have to programme each version from scratch.

What is the future of native applications?

Right now native apps are very popular, and probably they are not going anywhere anytime soon. An average smartphone user spends about 2 hours and 20 minutes per day using native apps. However, 80% of time is spent on top three apps – typically Facebook, Twitter, LinkedIn, and other well-known applications. The “winner-takes-all” situation leaves little room for those with smaller budgets. In fact, less than 1 in 10,000 native apps are profitable.

For that reason, companies like Patagonia have already shifted from native app development to mobile web interface. According to Gartner research, by 2019, 20% of businesses will do the same. Conventional wisdom states that eventually native applications will completely merge into the web, the most popular operating system in the world. Is it true? What does it mean for your business? Stay tuned for more updates on the matter.

What is the difference between a native app and a hybrid app?

First, native apps have the benefit of familiarity. Developers are well aware of their coding and function for both iOS and Android. Users already know how to use native applications. Hybrid apps are not that reproducible: they rely on a third party framework and require adjustment.  Therefore, a hybrid app might be a good lightweight solution, but once you have built a feature roadmap, it is better to adapt a native application.

Second, native apps surpass hybrids in terms of performance. Mark Zuckerberg once said that Facebook’s biggest mistake ever was changing over from native to hybrid. A hybrid app could not keep up with their growing requirements, not to mention fast changing platforms.

Third, native apps enable smoother user experience. The fact that the app’s feel remains unchanged increases user engagement and loyalty. Plus, native apps are much faster than hybrids, as the latter add an extra layer between the user and the app. These aspects are extremely important for any business.

Despite having “normal”, native-like look and feel, PWA are not mobile applications but mobile-optimized web pages, which operate within browsers. Users access them as they would access any website – through a special URL that can be “installed” on their home screen by creating a bookmark. There is no need to download anything from an app store.

Progressive apps are cheap, fast to develop and easy to maintain. Unlike native apps, they run on multiple platforms and output devices. It is worth noting that progressive web applications can be found on Google. They require a significantly shorter loading time and provide more secure connections than native apps do.

The list of options includes offline functionality and updates as well as push notifications, which encourage people to use your app after initial usage. The biggest catch is that progressive apps are not supported by Safari. It means many of their features will not work as intended on any Apple device. However, you can still manually add home screen installation via ember-web-app.

Moreover, Safari is currently working at PWA features. Some of these are already available in their preview version. That’s why more and more brands look toward creating a progressive web app. The Loupe already has several PWA projects related to healthcare, tourism and migration in the pipeline, but we expect more. 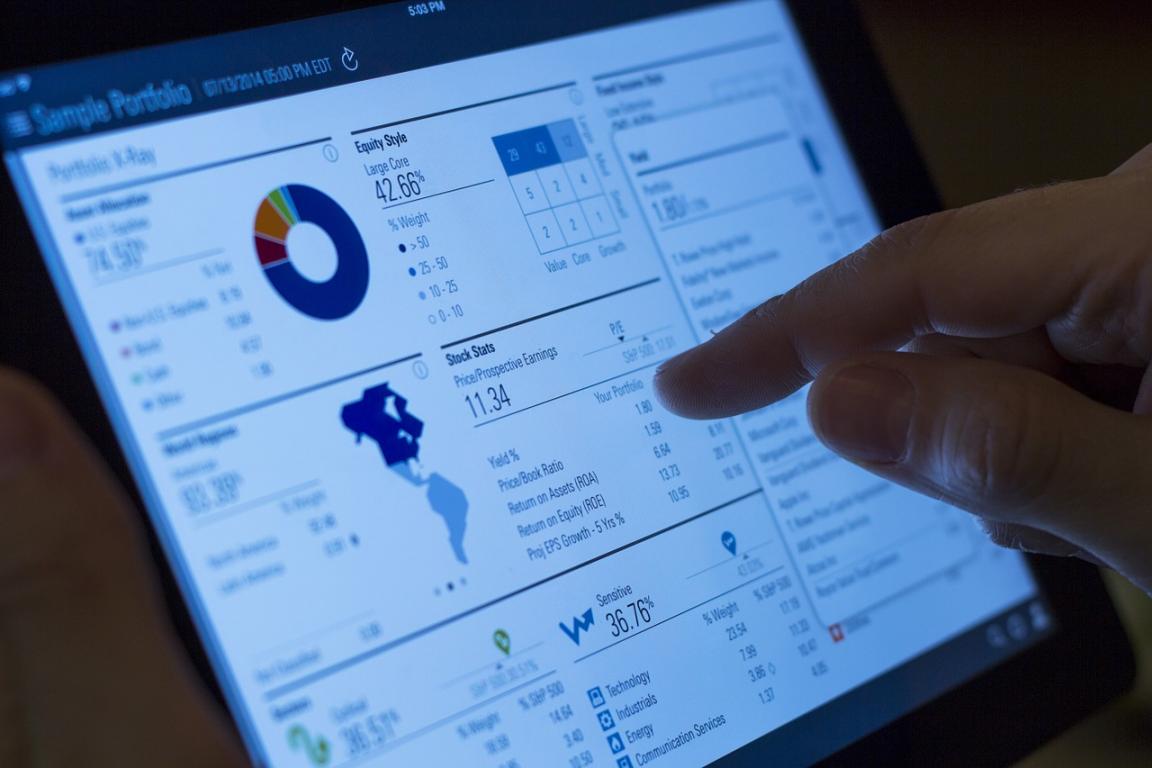 With hybrid applications, the title really speaks for itself. Essentially, they run in a middle ground between native apps and progressive web apps. A hybrid app can be downloaded through an app store, but it operates via a web browser.

Wrapped in some native containers, hybrid apps offer certain native functionality, such as access to smartphone’s hardware or ability to send push notifications. The only function you can’t give a hybrid app is the graphics capability of native apps.

Since 90%+ of their code base is shared, hybrid apps are much faster and cheaper to develop. In fact, if you are developing for both iOS and Android devices, they can cut development time and cost in more than half.

But it is worth knowing that many developers (including The Loupe) consider hybrid apps not effective enough and thus create native and progressive web apps only.

Which one to choose?

Native apps are tailor-made for either start-ups, which want to create a gaming or media focused application, or more established brands with reputation to protect. These businesses would need their app to meet the absolute highest standards of performance.

If your app will not rely on significant handling of graphics and you don’t expect users to access it on a daily basis, then a progressive web app could be an appropriate solution. Another situation where it would make its mark is in developing markets. Here, most people use Android devices.

Hybrid apps are opt for start-ups as they allow you to test the idea at minimal time and cost. A hybrid app can be a good cross-platform option if the would-be application will primarily deliver content. Besides, it might be a great way to gain the time and funds to build a native  app, which is not necessary, however.

If you still have doubts about your mobile app type, we invite you to contact The Loupe for detailed counsel.